You can pierce inside with 7-zip to only grab the driver.
It's really bad we don't have a full INF for this driver as it patches Bluetooth MITM vulnerability CVE-2018-8-5383.

You can sort of hack upgrade if you don't have a compatible hardware ID because the driver itself is common for all vendors, only INF file differs, by following this procedure:

- Search for Services in Start and open it as admin;
- Locate and stop AtherosSvc (right click - Stop);
- Minimize Services applet;
- Open Device Manager and Disable bluetooth device.
- Copy all the driver files to windows\system32\drivers replacing existing ones. If you did all previous steps correctly this operation should succeed with no errors, no file in use errors specifically.
- Finally re-enable the Atheros Service and the driver and that's it.

The only indication of the driver update will be visible in Device Manager - Driver - Driver Details - File Version.

That dell driver of QC BT that you gave v10.0.3.15., I downloaded that but as you can see I can't find my BT compatible model there via the inf file, so can I install this version in my system for my QC BT 4.0 model. 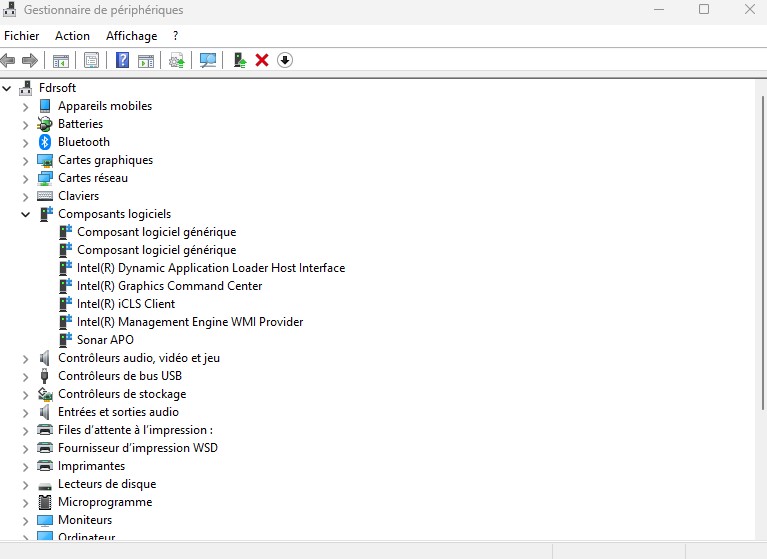 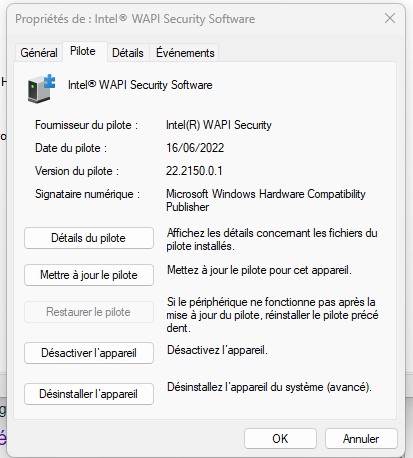 Less More
1 year 3 months ago #559 by pal1000
Replied by pal1000 on topic Need New Qualcomm Bluetooth Driver v10.0.3.17 dated 20th June 2018
That hack is usually general. I customized the steps to be specific to what the Qualcomm Bluetooth driver usually contains.
The general version is to take down (disable) everything the old driver loads with it and replace all the files of the old driver with new ones and finally restart the driver and it's extra software.

There are limitations to this hack in the sense that is unmanageable for really complex drivers. So don't try it for graphics drivers or Realtek HDA driver. Realtek UAD driver is manageable because is made of atomic, small and fully distinct parts but it is mostly pointless with the existence of the generic version.

Also for this hack to be as stable as possible, the driver (.sys file) and the other software parts have to be very close to the old driver regarding file size, version number, vendor and other similar characteristics. So upgrading from 10.0.3.14 to 10.0.3.15 on 64-bit Windows should be safe. However 10.0.3.17 is 32-bit only so it's not a good idea which leads me to the next observation.

Advanced driver manipulation toolbox that I am currently using:

- RAPR . It facilities driver store cleanup and pre-loading of drivers for devices not listed in device manager so Windows won't have the chance to push old drivers via Windows update when doing scan for hardware changes or at next full system start-up.

- voidtools everything . A very advanced search tool. You can search by file name and extension, file content and location and that's pretty much how you find the right INF file for drivers with a bunch of INF files. This helps with Realtek HDA and UAD drivers a lot.

- The last tool is Services management console which is part of Windows itself. I use it to start/stop and change startup mode of system services installed along with the drivers. Qualcomm Bluetooth driver installs a service called AtherosSvc.

All 4 downloadable tools from above have portable versions or can be configured to run in portable mode so you can have a driver manipulation toolbox on a USB stick.

Thanks, bt as you can read the OP, I am asking for the x64 driver of this version as I know x86 is already available & if I use 32bit OS then I wouldn't even create this OP.