3.1.56
Fixes for:
- FW doesn’t report 5G capability to the driver when Autonegis set on both parties
- “Boot to PXE” option doesn’t work on systems with double PERST.
- No link in PXE after image loading was interrupted in PXE with “Ctrl+Alt+Del”

3.1.32
Fixes:
- Fix for Tx traffic stuck: Force 100M/1G to use XFI/USX for driver mode and use SGMII for sleep proxy mode PTP/AVB: Merged TPO2 feature from 2.x (TPO2 must be enabled from the driver)
- Fix for 'Firmware did not check TCP sequence number range in TCP Keepalive'
- Changed the truncation boundary for FW echo responder to 64 bytes (it is a typical echo request size)
- Firmware now ignores packets with bad checksum
- [Bermuda B0] Fix for 'Nic is not enumerated with fw when pluged in some PCIe slots'
- [Felicity] Added functionality to disable PFC for AQC100 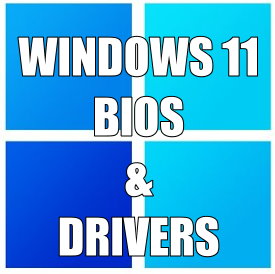